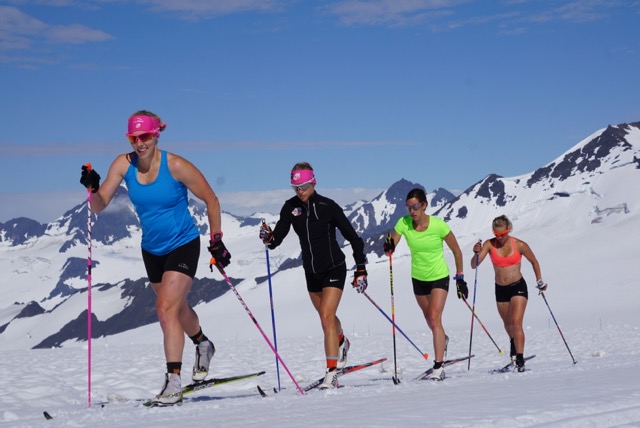 Here you’ll read something that you should be aware of as woman, coach or practitioner working with female athletes. And here is also why my academic experience in Norway is so meaningful for me.

Summer has come and my first year of master at NTNU is over. Although the COVID-19 crisis slightly changed our plans, it’s been an intense and incredibly interesting year, both in terms of learning and life experiences. However, I feel like the best is yet to come. The second year of my program is fully devoted to planning, carrying on and writing our master thesis. I’ve been so lucky to be accepted to complete my master thesis within FENDURA, a research project led by the School of Sport Sciences at UiT The Arctic University of Norway, that will investigate the female specific challenges in exercise and sport in order to improve development, performance and participation of female athletes. One of the aims of the project is to investigate how hormonal fluctuations induced by the menstrual cycle affect athletes’ physiology, exercise recovery and performance.

Does it really matter? Yes, it does.

First of all: women physiology is different than men’s. Whereas testosterone levels in men are relatively consistent from day to day, women’s menstrual cycle shows a complex response of hormones, such as estrogen and progesterone. These hormones have the primary function to support reproduction, but also affect a number of systems in our body, such as heart and muscles. These hormonal changes might also influence how women respond to exercise, training and sport performance.

However, there is lack of women in the scientific literature. The research on exercise physiology is mostly based on men, showing not only an under-representation of female participants, but also assuming that physiological responses of women are the same as those of men. Basically, women have been treated as they were men, both in research and in training practices. However, citing Stacy Sims, a researcher I really admire, “women are not small men”.

Clearly, scientific research on female athletes is needed, in order to gain deeper understanding of the training response and performance development of women. However, education is also missing. In a recent study conducted in Norway on endurance athletes, only 8% reported having sufficient knowledge about how the menstrual cycle affects their athletic training and performance.

Moreover, the topic is still regarded as a taboo in sport. The same study showed that 63% of the athletes do not talk about the topic with their coach. This does not only have an impact on performance but also on athletes’ participation in sport, development and health. Indeed, the complexity of the female physiology in sport is tightly correlated with other issues, such as REDs state and eating disorders.

The episode of Mary Cane and Nike is emblematic. It uncovered a widespread crisis in women’s sports, in which young girls’ bodies are systematically being ruined. In this context, prevention appears to be as crucial as screening and rehabilitation: in my opinion, it goes through education of athletes, coaches, parents, empowerment of athletes in being responsible of their choices and good mentorship.

That being said, I hope you agree with me that the topic really matters.

It really matters to me personally. Sadly, I met many athletes whose promising career has been ceased by several factors potentially related to hormonal status, besides harming their psychophysiological health. I’ve experienced directly the effects of this knowledge gap. I haven’t had my period for ten years while I was training and competing professionally. The explanation I always received was: “it’s normal, you’re an athlete”. IT IS NOT NORMAL. The menstrual cycle is a vital sign, both for sedentary women and athletes and has the potential to say a lot about our health.

As athletes, as women, we cannot accept this answer anymore. It’s not just a matter of performance, it’s a matter of our own health.

Oosthuyse T, Bosch AN. The effect of the menstrual cycle on exercise metabolism: implications for exercise performance in eumenorrhoeic women. Sports Med. 2010;40(3):207-27. 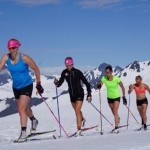 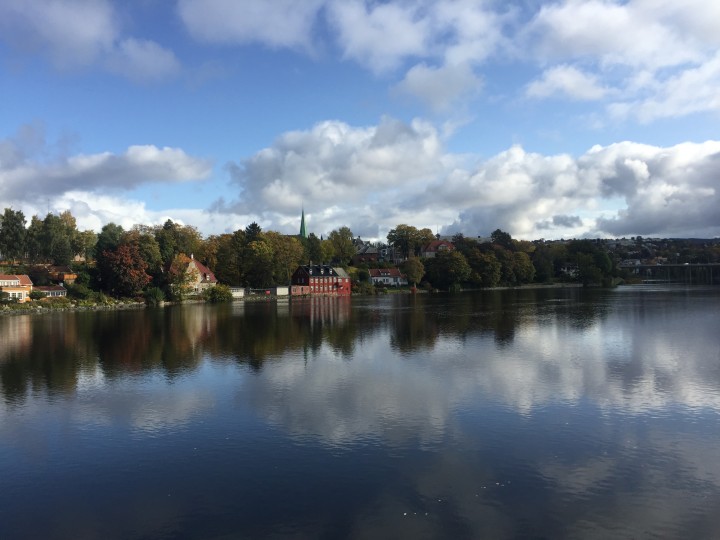 Italians in Norway, love or hate?